In the past 38 years, TCU has awarded only seven triple degrees and one quadruple degree. It’s easy to see why. Obtaining one degree takes focus; two takes dedication; and graduating with three degrees takes focus, dedication, commitment and perseverance. Genniffer Williams has all of that. 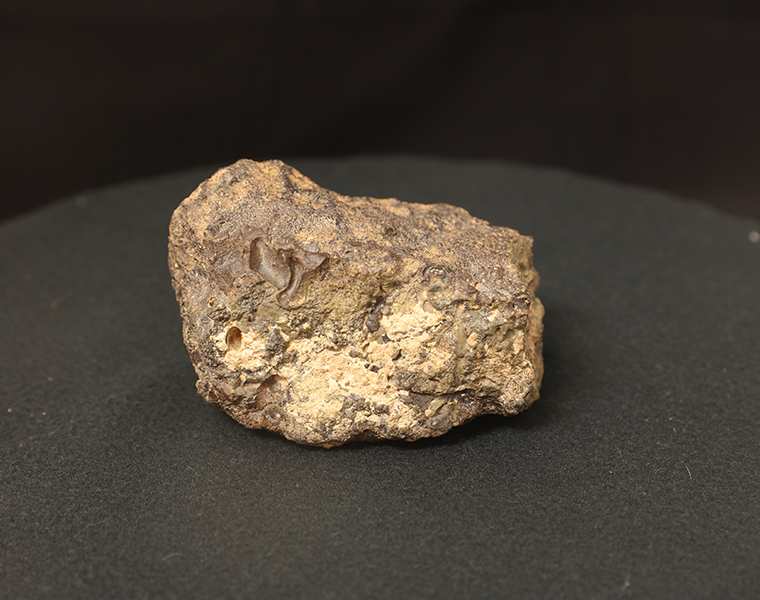 Many will debate whether or not other-worldly beings have ever visited Earth, but scientists will agree that rocks from other planets have been here for many years. Recently one such rock was donated to TCU’s Monnig Meteorite Gallery by Radiant Point, Ltd. president, Philip Mani. Believed to be from Mars, this contribution comes on the heels of another noteworthy meteorite donated by Mani earlier this year named Erg Chech 002. 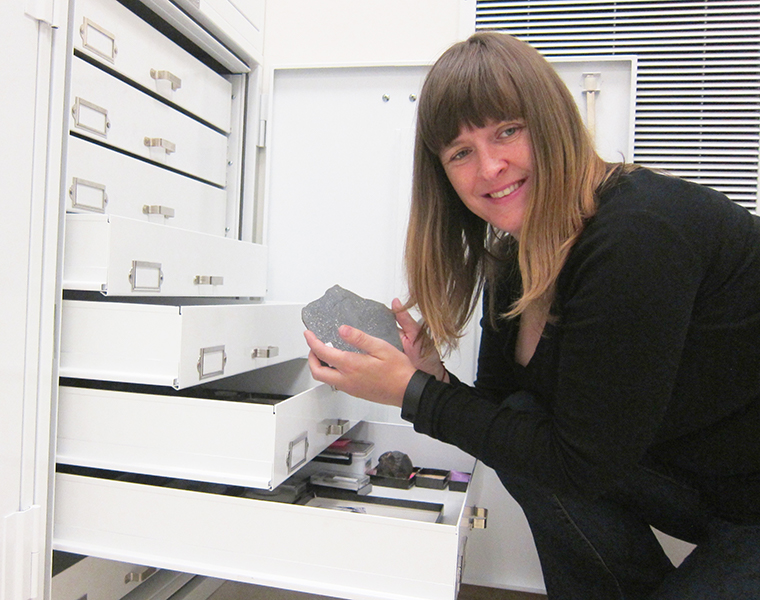 The International Astronomical Union (IAU) Small Body Nomenclature Working Group recently released its latest bulletin of asteroid names, and Associate Professor Rhiannon Mayne, Ph.D., was notified that she made the list. Asteroid 27529 (Rhiannonmayne = 2000 HJ64) is roughly 2.8 km in diameter and is located in the main asteroid belt between Mars and Jupiter. 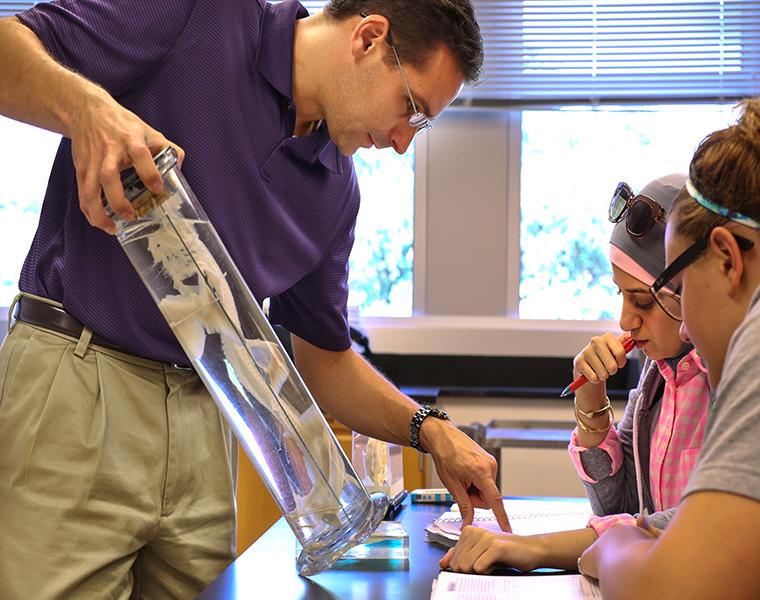 Matt Chumchal, Ph.D., was bestowed the Advisor of the Year award from the Texas Association of Advisors for the Health Professions (TAAHP) in February recognizing his exemplary efforts within the Pre-Health Professions Institute. TAAHP connects Texas health professions advisors to each other and to the professional schools that students seek to enter. 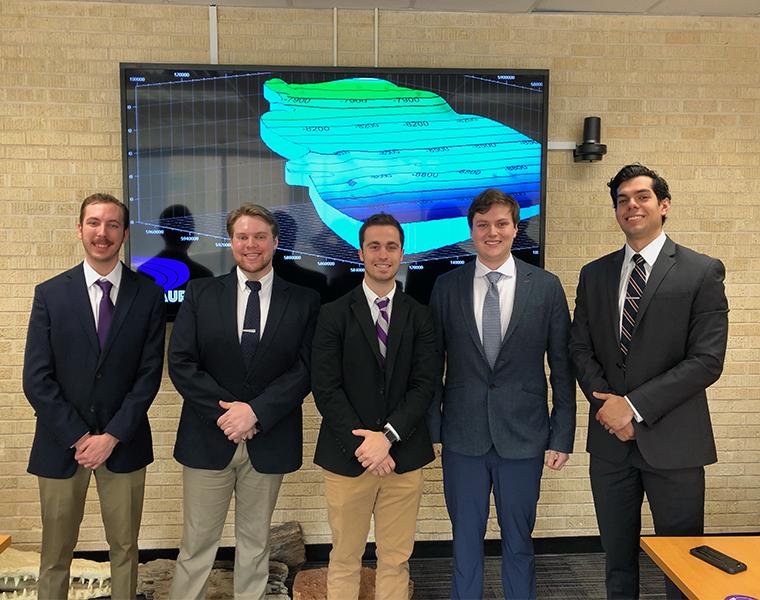 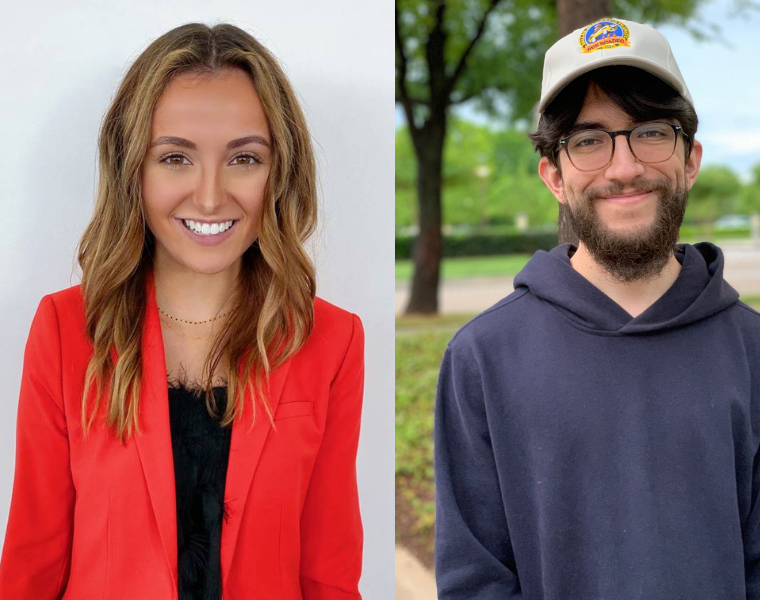 Another graduating class of Horned Frogs is ready to change the world for the greater good. Finishing strong amid a pandemic, members of the class of 2021 have proved their resilience and grit, skills valued by potential employers.