The TCU Engineering wind tunnel resides in the basement of Tucker Technology Center on the TCU campus. The unit was designed and built by Engineering Laboratory Design, Inc. The wind tunnel test section has a 12x12-inch cross-section and is 24 inches long. It is classified as low speed. Its primary use at TCU is for educational lab instruction, extensively in a fourth-year mechanical engineering laboratory course, ENGR 40871. It has also supported a number of undergraduate research and honors projects over the years.

What is a wind tunnel?

A wind tunnel is an experimental apparatus that simulates the aerodynamic conditions experienced by an object, or body moving through air. For an object under test, the measurements of interest are typically lift and drag forces as wind tunnel conditions (velocity) are varied. In most wind tunnel applications, the test body is a smaller scaled version of the actual object dimensions. This is very convenient in that it allows wind tunnel testing to be practical and affordable for many cases where testing a full-size body would not be. For example, the Wright brothers built a wind tunnel to test smaller versions of their wing designs as they sought the optimum shape for maximum lift-to-drag force ratio.

The maximum velocity within the test section is roughly 200 mph, which corresponds to maximum attainable Reynolds numbers in the 200,000 to 500,000 range.

Air temperature within the test section can be controlled between 60° and 80°F.

Special thanks to associate professor of Engineering, Bob Bittle, for providing the wind tunnel details. 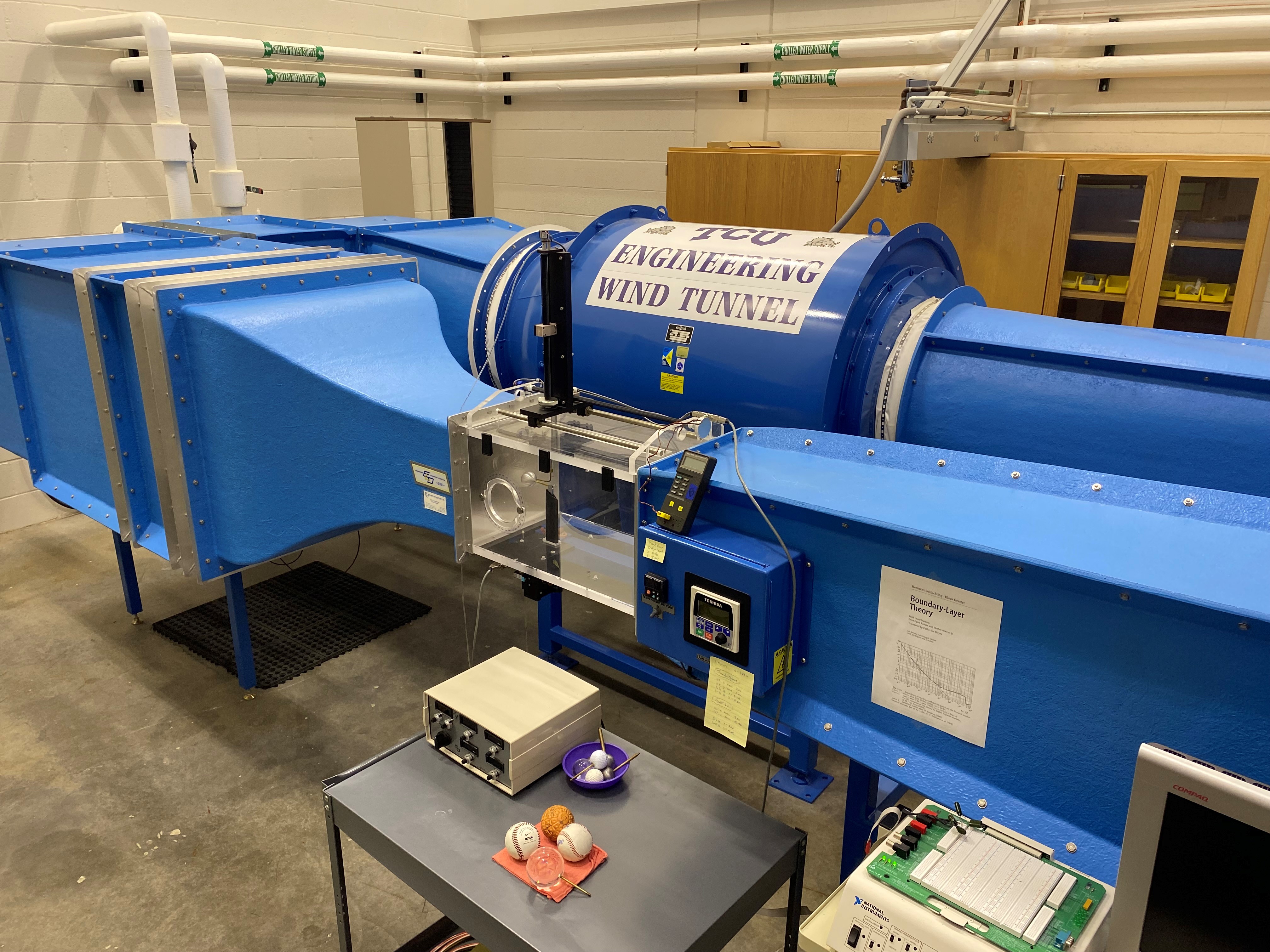 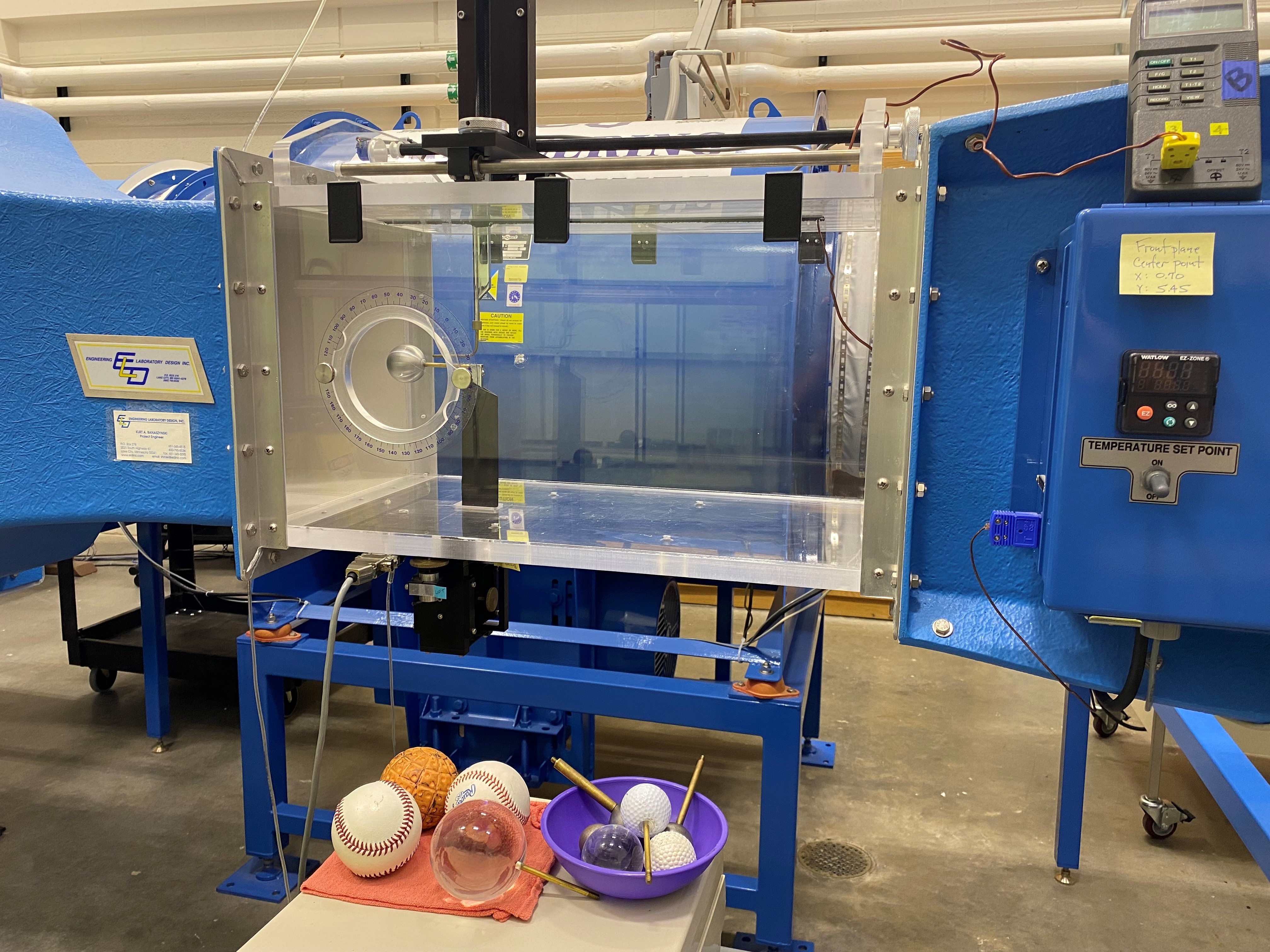 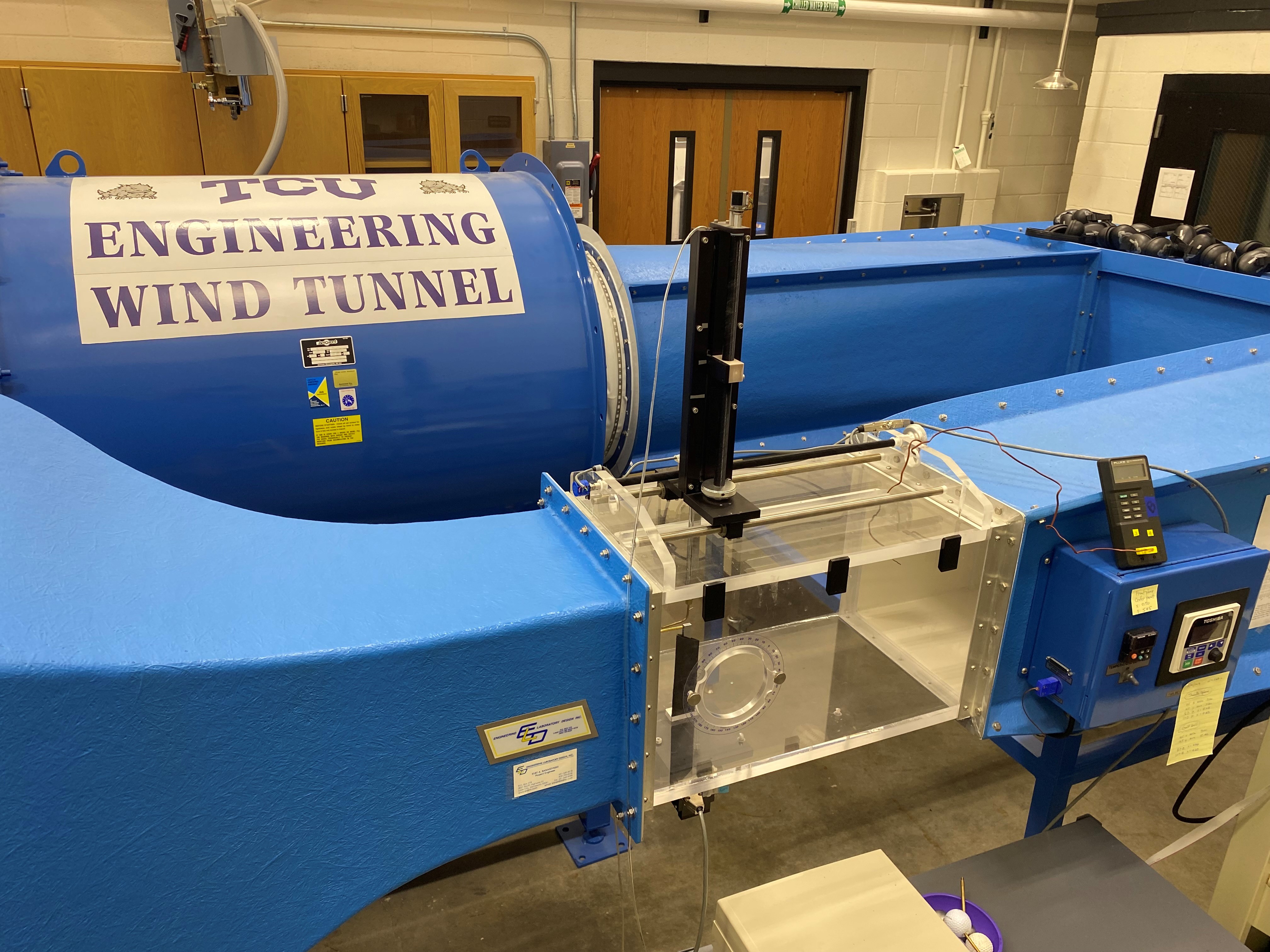 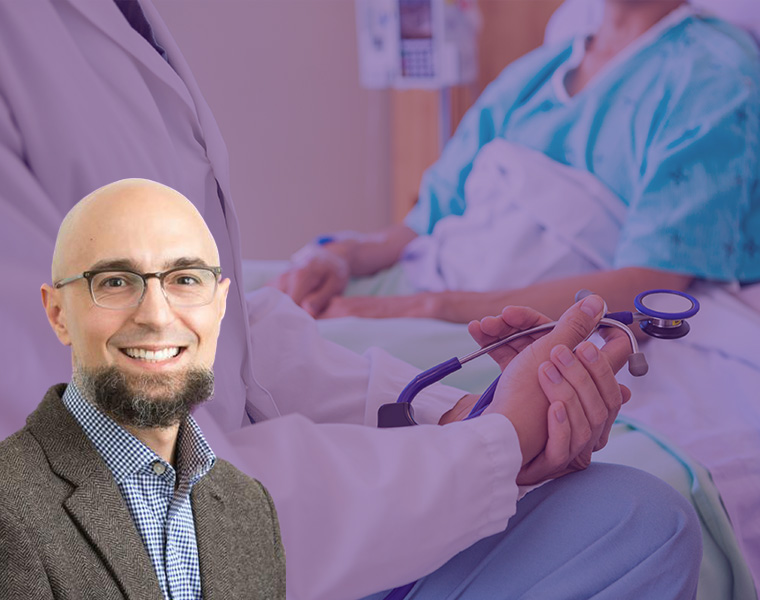 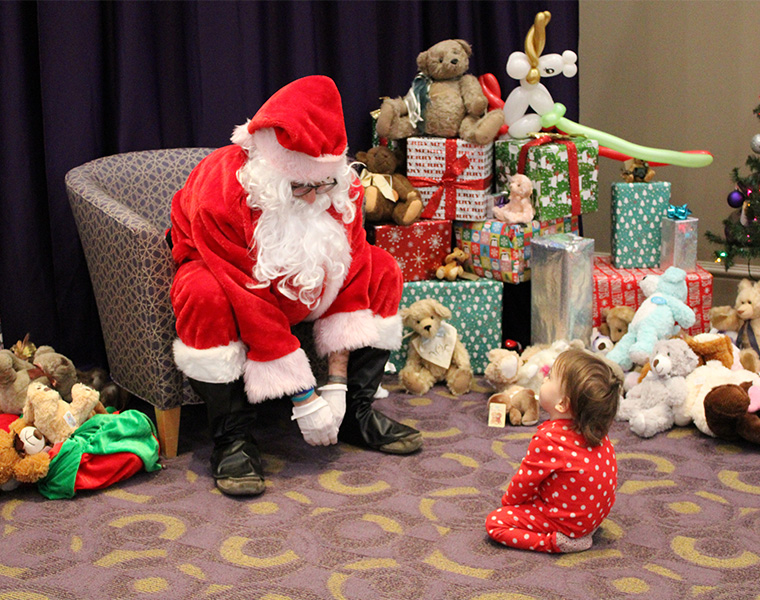