Many Texans don’t realize that within the past century, there have been more than 100 earthquakes in our state that have been large enough to be felt. Five of these earthquakes have had magnitudes between 5 and 6, making them large enough to be felt over a wide area and produce significant damage. While Texas has many fault lines, Helge Alsleben, associate professor of geology at TCU, explains why our earthquake hazard is small in comparison to other states and how seismic activity is monitored.

Are there fault lines in Texas?

Yes, there are many ancient fault lines in Texas. However, most of these are unlikely to be a significant seismic hazard. If you look at the active fault catalog (https://usgs.maps.arcgis.com/apps/webappviewer/index.html?id=5a6038b3a1684561a9b0aadf88412fcf) available from the United States Geological Survey (USGS), you see that very few have been active in the most recent geologic time period over the past 1.6 million years, although there are some faults in far West Texas that have had some activity in that time period. Earthquake activity on ancient fault lines is possible, which is why we periodically have earthquakes in the state, but there are very few good maps (if any) that show fault lines in Texas as a whole. However, there are some regional maps and regional studies that show some detail on the locations of various faults.

How is seismic activity monitored?

TexNet Seismic Observatory and the Center for Integrated Seismicity Research (CISR) at The University of Texas at Austin (https://www.beg.utexas.edu/texnet-cisr) are responsible for monitoring seismic activity in the state. The USGS also monitors earthquake activity nationwide.

Are there earthquakes in Texas?

Yes, you can find recent data on the TexNet interactive map (https://www.beg.utexas.edu/texnet-cisr/texnet/earthquake-catalog).

What is the largest recorded earthquake in Texas?

As far as I know (or find), the largest earthquake in the state was the 1931 Valentine Earthquake that occurred in West Texas and may have had a Richter magnitude up to 6.5.

What are contributing factors for the increased number of earthquakes in Texas?

The main factors that control seismic activity are the orientation and size of the fault, the orientation of active stresses in the Earth's crust, as well as the fluid pressure in the area. The latter is something that is commonly altered during fluid injections such as waste water disposal and can lead to the reactivation of faults (so-called human-induced seismicity). 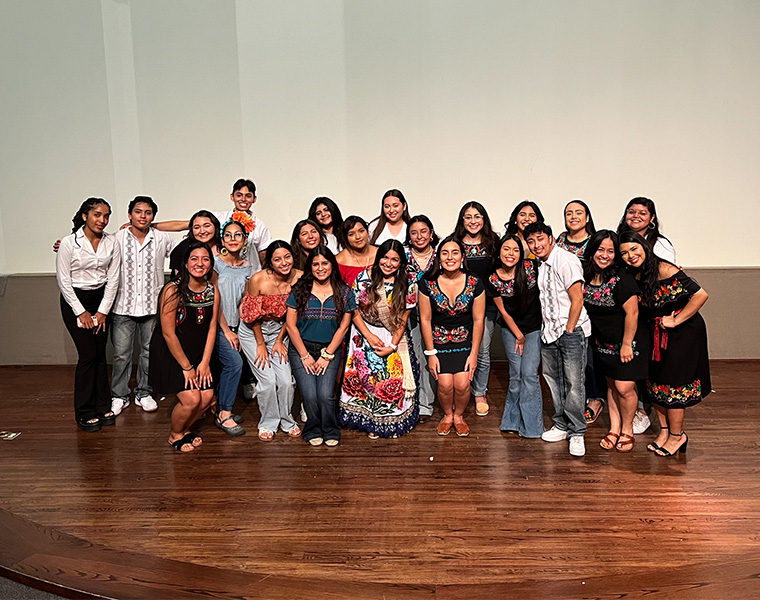 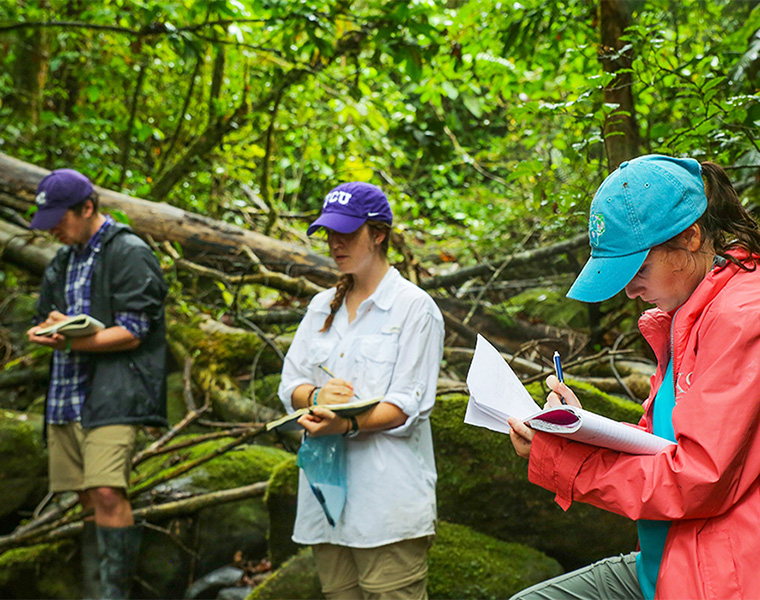 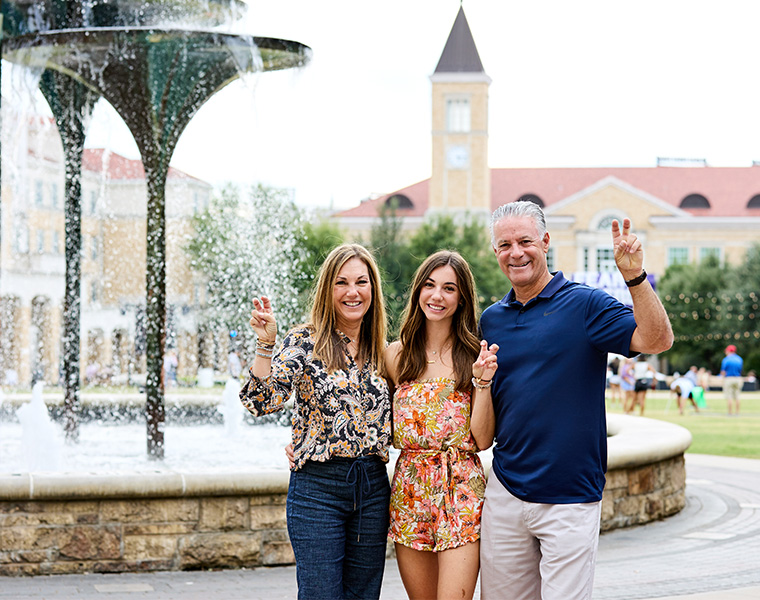