Biology graduate student, Kimberlee Whitmore, biology alumna, Maddy Hannappel, and Matt Chumchal, biology professor and director of the Pre-Health Professions Institute, worked with a team of high school students and their teacher, Andrew Brinker from the Texas Academy of Biomedical Sciences. They collected dragonflies for the Dragonfly Mercury Project at the Fort Worth Nature Center and Refuge.

The Dragonfly Mercury Project is a nationwide program that pairs scientific efforts to understand mercury pollution risks with public engagement and education. Mercury is a toxic contaminant that threatens human and wildlife health, arriving in even remote national parks through rain and snow. Dragonfly larvae serve as indicators of mercury contamination in fish and throughout aquatic food webs. This project engages citizen scientists such as students and teachers, using parks as classrooms to provides data for natural resource managers to protect human and wildlife health. Chumchal says, “The project provides a fantastic opportunity for high school students to learn more about the natural world, participate in scientific research and contribute to our understanding of patterns of environmental contamination in the United States.”

Hannappel says, “I have conducted research on environmental Hg contamination for about seven years. For the dragonfly Hg project, I helped teach participants on how to collect and identify the dragonfly nymphs…This is the second year I have participated, and it’s a great way to involve the community in real science.”

Learn more about TCU’s Department of Biology, the Dragonfly Mercury Project, and the Texas Academy of Biomedical Sciences.

Watch this short video to see the Dragonfly Mercury Project in action. 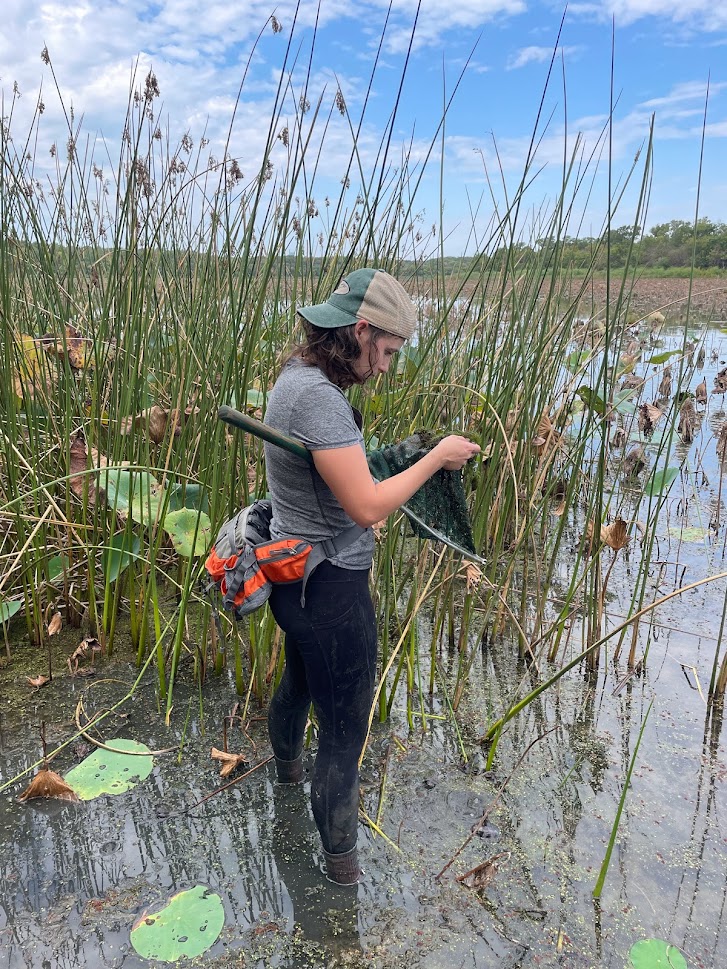 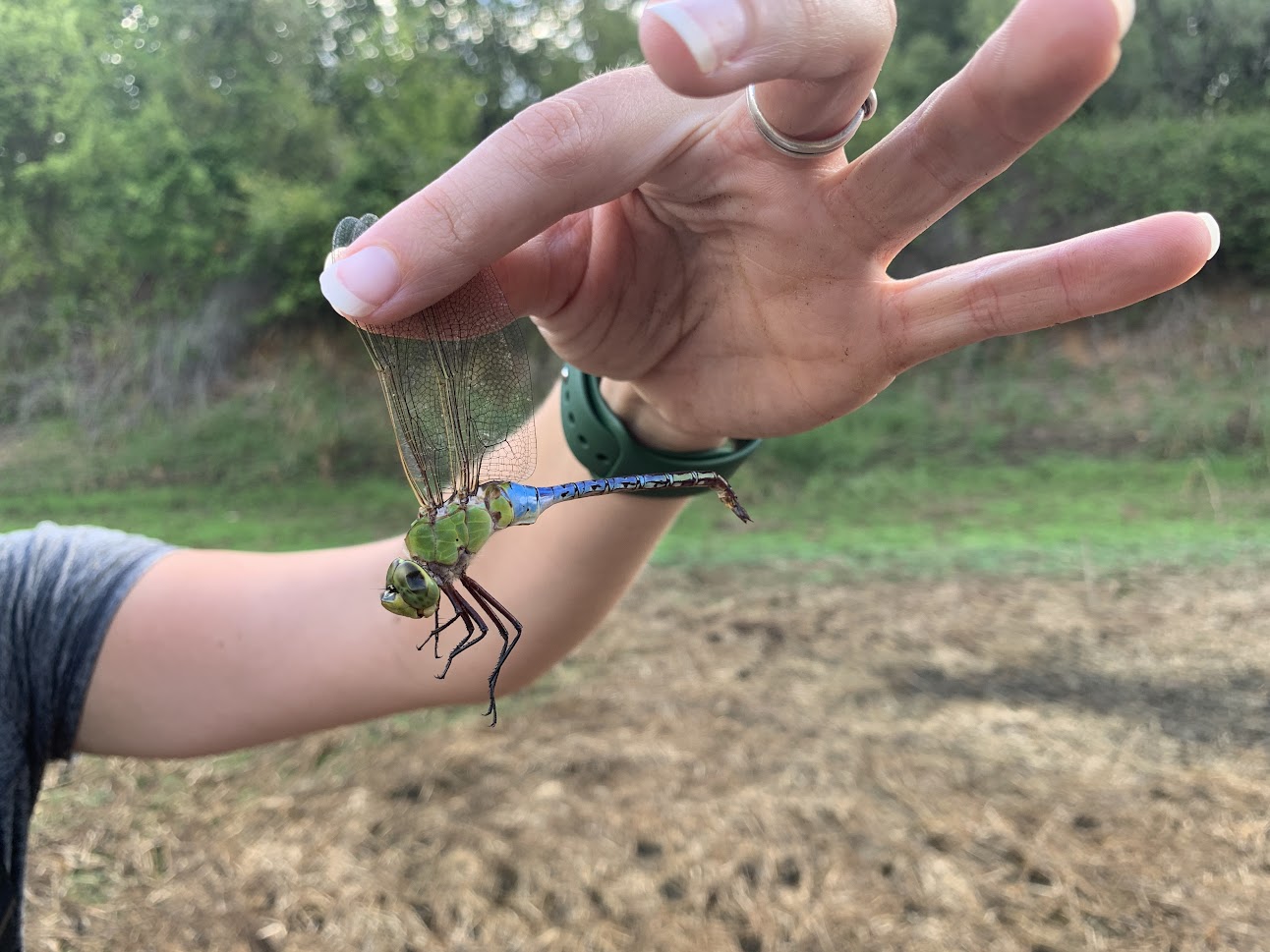 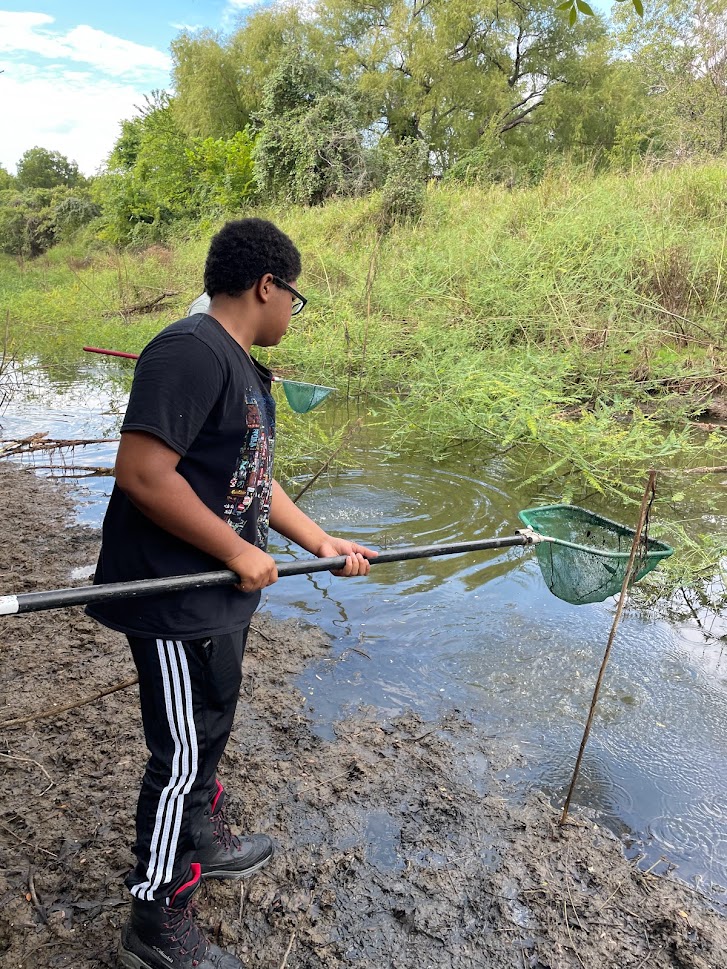 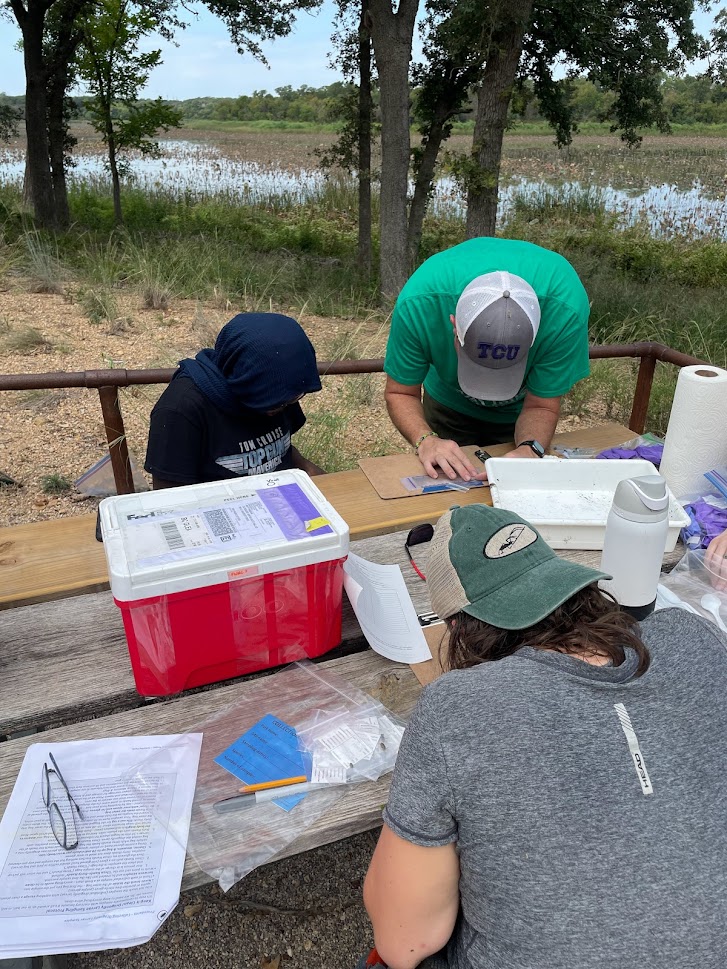 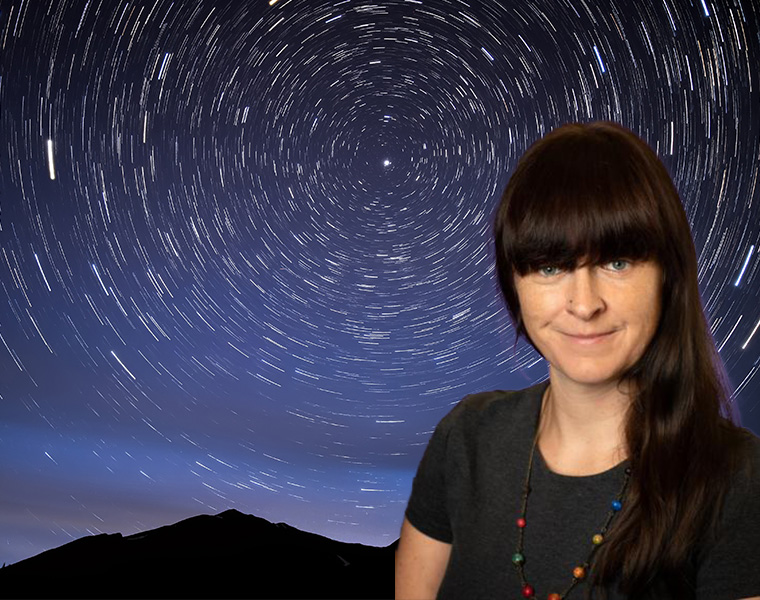 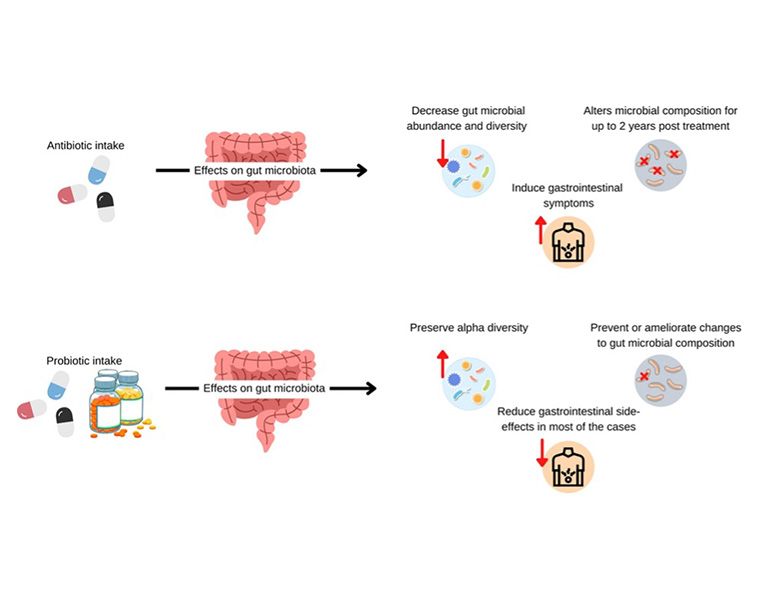