Junior electrical engineering major, Andrew Pineider, didn’t take the traditional path of a high school graduate; however, he brings a unique background to his academic studies at TCU.

At age 19, Pineider moved from Grapevine, Texas, to Boston for three years to pursue music with his band, Small Talk. After going on tour with his band, his career behind the scenes in the music industry launched in 2012 when he became a “roadie” for the band, Hot Chelle Rae. He connected to the band through a manager he met back in high school, who later introduced him to the opportunity to work as Hot Chelle Rae’s drum technician.

After working with Hot Chelle Rae, Pineider joined the production team of United Kingdom band, Rixton, as they went on tour with Ed Sheeran. He worked as the audio technician for Rixton, Pineider said, “[he] was the person doing monitors, assisting in setting up the stage, running cables, and making sure the audio was good.”

In 2016, Pineider was attending a local community college when he got a call to go on tour with Nick Jonas for his new solo album. For Nick Jonas’ tour he served as production coordinator, working backstage logistics, planning buses, food stock, venue coordination, setting up rooms and finding local spots for necessary errands.

While working with notable artists, Pineider said it was important to remember, “you work with the people around the artist, you don’t work with the artist.” The connections he made with managers and technicians set him up for opportunities in the future, as the industry is always changing.

Pineider worked with the band New Politics shortly before attending TCU in the fall of 2017. He was ready to take a step back from the fast-paced, constantly moving production of the music industry to pursue a degree in electrical engineering. Pineider didn’t want to continue to base his income on tour schedules and change jobs every few years. While being on the road was an exhilarating experience, Pineider said, “when I tell people I did those tours it sounds really cool, but there are also those times in between where I worked at Whole Foods, I quit Starbucks three times, and worked at a liquor store.”

His experience traveling with different artists and working different jobs within the audio production field brought him to electrical engineering at TCU. Pineider says it was specifically the exposure to, “working with audio systems and being exposed to the capabilities of the equipment that involve signal amplification, radio frequencies and power. I was inspired to learn about how these devices truly worked, which led me to pursue a degree in electrical engineering.”

In his third year at TCU, Pineider has a different perspective than many of his peers. After spending time in the workforce, he is able to take school more seriously, stating, “I know what I came here for and what I want to do after, this has definitely helped me in my studies.”

In his free time, Pineider continues to follow his passion of music, along with electronics and martial arts. He has worked on and off at a church in Euless and Grapevine over the past seven years as an audio technician, but he is excited to spend this semester focusing on his studies. Pineider’s involvement within College of Science and Engineering includes serving as the secretary of IEEE (Institute of Electrical and Electronics Engineers) and vice president of V.E.T.S. (Veterans in Engineering Technology & Science). Post-graduation, Pineider’s goal is to work for an audio electronics company, potentially with a microphone manufacturer or mixer company.

Pineider feels prepared to take on a career in this field. He says, “The [TCU] faculty have been helpful in showing the students a mix between the theory of our subjects and the real-world applications that companies are currently doing.” 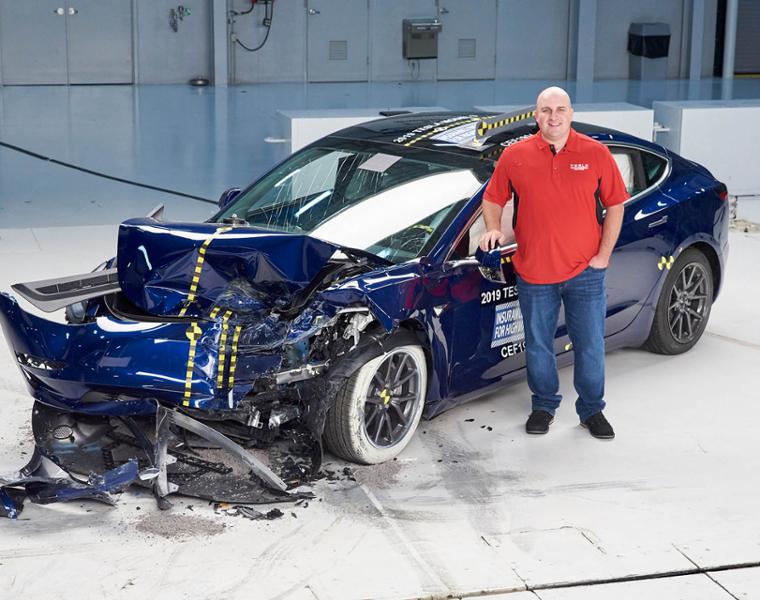