The Institute of Behavioral Research (IBR) and Karyn Purvis Institute of Child Development (KPICD) have been awarded $4,460,305 of funding from The National Institute of Health (NIH) for the continuation of their project, “Preventing Opioid Use Among Justice-Involved Youth as They Transition to Adulthood: Leveraging Safe Adults (LeSA).”

In January 2019, NIH released several requests for applications (RFAs) for researchers across the US to address the nation’s opioid crisis. Danica Knight, associate professor, and her colleagues had been working with juvenile justice agencies to address substance use among the youth they serve. While opioid use isn’t typically among the top drugs used by teens, research shows that use of opioids (e.g., misuse of prescriptions, synthetic opioids such as fentanyl) increases dramatically in the late teens and early 20s, and that justice-involved youth are among the highest risk.

“The RFA caught my eye because it focused on preventing opioid use among vulnerable youth and young adults. For years I wanted to incorporate family interventions into the work we were doing. In order to have lasting and meaningful impacts for youth and have the scientific rigor needed for NIH funding, we built a multi-disciplinary team to combine real-world expertise in relational interventions with an established track-record of systematic and scientifically rigorous research,” Knight said. “That part was easy because TCU has two stellar and internationally-recognized institutes here on campus—the KPICD and the IBR. The tricky part was developing the study design and communicating the plan so that NIH would fund the project.”

The team started with the idea that kids who get into trouble with the law often have experienced a variety of social, emotional and systemic challenges that contribute to their behavior choices and emotional wellbeing. In order to intervene and change this destructive cycle, the adults in these young people’s lives have to be equipped with tools and strategies to help them become emotionally and socially strong, stable, and self-sufficient. Knight partnered with Trust-Based Relational Intervention® (TBRI) specialists, including TBRI co-developer Dr. David Cross, and spoke with juvenile justice leaders about using the TBRI curriculum. As Amanda Purvis, an outreach specialist at KPICD told her, “If TBRI can’t transform these families, then nothing can.”

The collaborative grant application was grounded in scientific literature, addressed all aspects of the RFA, included a robust design and methodology, and had clear benefits for justice involved youth, families and the agencies serving them. The LeSA grant involves two distinct phases: a development phase (Year 1) and a main study phase (Years 2-5), with funding for Phase 2 dependent on whether Phase 1 milestones are met. During the development phase (Sept 1, 2019 - Aug 31, 2020), the project team was assembled, intervention materials were adapted for the population, protocols were written, and materials were piloted with a small set of participants. As a result of the team’s exceptional work, Phase 2 was funded and recruitment for the main study is set to begin November 2020.

The funding for Phase 2 will be used to answer three primary questions: (1) Does adding TBRI parent/youth training to standard reentry practices result in better outcomes for youth after they leave secure residential facilities? (2) Is it enough to provide TBRI training while the youth is in custody or do families need additional support after the youth returns home (and if so, how much)? (3) Is there added value if juvenile justice staff are also trained in TBRI?

The TBRI intervention involves four components: Connecting with LeSA, Caregiver Training, Youth Training, and Youth-Caregiver Nurture Groups. Ultimately, the goal is for families to develop four skills necessary for healthy relationships: how to give care, receive care, negotiate needs, and become self-sufficient in a healthy and relational way.

Knight serves as Principal Investigator, and the LeSA team includes colleagues at the IBR, KPICD, and across the US, with support from the Texas Juvenile Justice Department, Illinois Department of Juvenile Justice, and individuals representing the agencies collaborating on the project. Two TCU psychology graduate students, Lizzie Joseph and Lillyan Shelley, one TCU medical student, McKenna Chalman, and two undergraduate students, Alex Reyes and Stephanie Villaire, are also working on the project.

In the coming months, individuals in Texas and Illinois will be hired and will be responsible for carrying out the assessment and intervention protocols. They will be trained as TBRI Practitioners and will be change agents as they interact with youth, caregivers, and juvenile justice staff. The Project Coordinator (Lainey Tinius) will direct assessment and intervention delivery, the Intervention Specialist (Shatoya Young) will direct training and coaching efforts, and the Project Director (Yang Yang) will oversee all scientific aspects of the project.

“Due to COVID-19 restrictions regarding face-to-face interaction, we’ve had to be creative and flexible with our intervention and study protocols. Originally planned as face-to-face sessions, with caregivers traveling to the facilities, we converted all content to an online delivery format and added new activities to stimulate engagement. There have been unanticipated hurdles, but also clear benefits,” Knight said. “We are encouraged by youth and caregivers’ eagerness to engage in the virtual sessions and their success in connecting with each other in meaningful ways during nurture group sessions.” 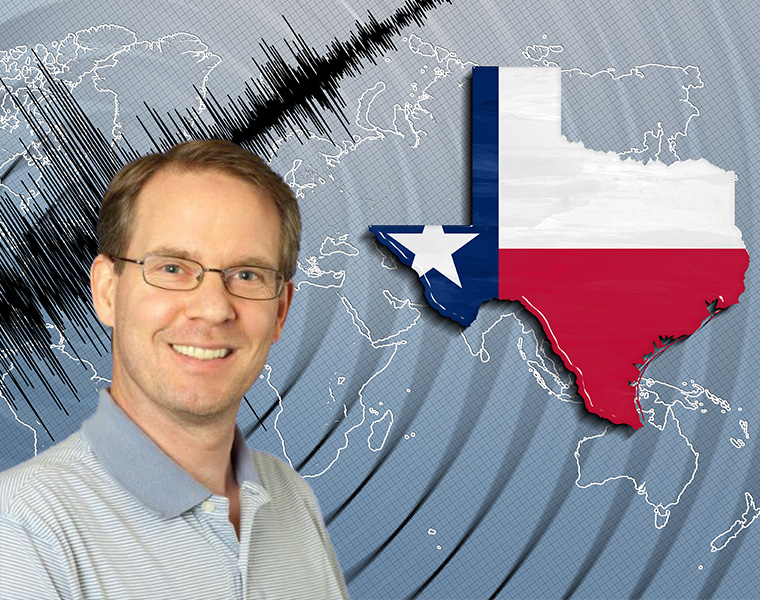 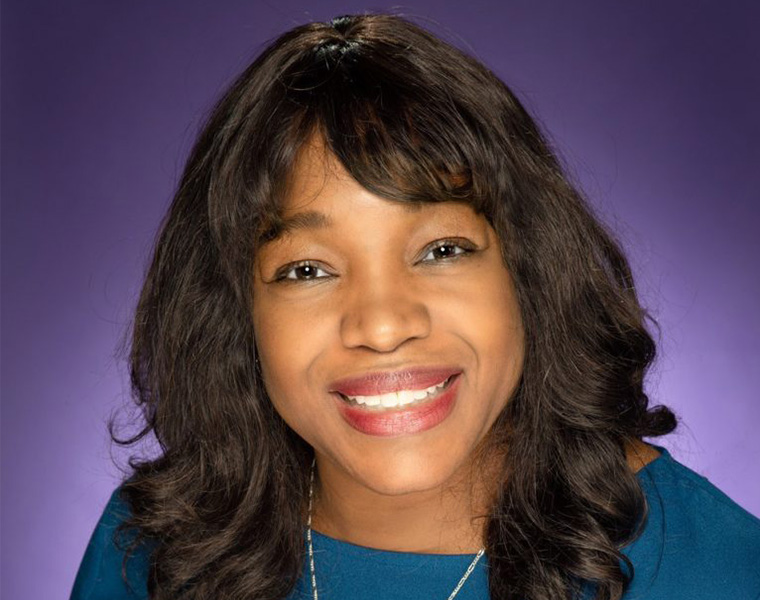 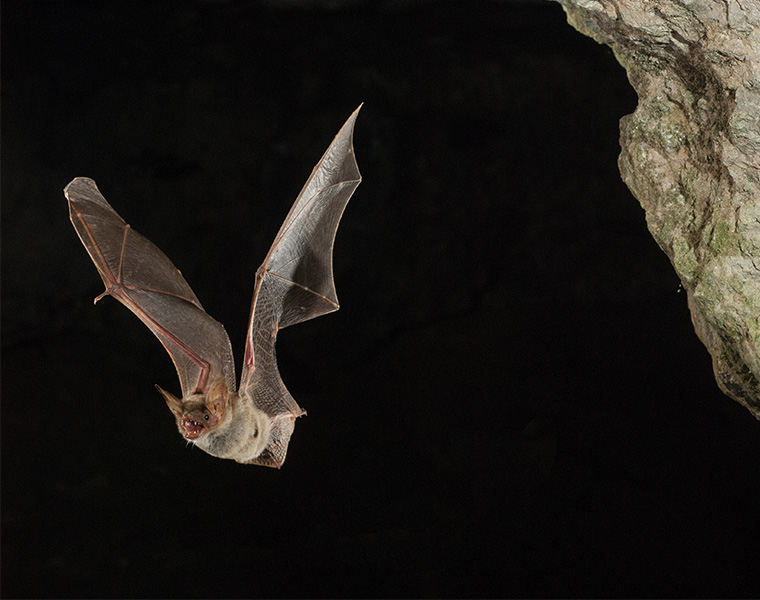