Disentangling the Brain and our Decision to Act

“How do you decide to speak?” asked Brenton Cooper, associate professor of psychology. Based on findings from previous scientific research, the brain’s active neurons prompt you to open your mouth and form words; however, the process of deciding to act becomes more complex when considering what happens in the seconds before, during and after the act. This is the big idea behind Cooper’s latest research project. For the next five years, Cooper will be collaborating with Todd Roberts, assistant professor of neuroscience at University of Texas Southwestern Medical Center and the primary principal investigator on the project.

The team will dedicate their expertise in studying the sequence of neuronal activity and the possible correlation it has to motor function with a grant from the BRAIN Initiative. The BRAIN Initiative is a National Institute of Health entity aimed at revolutionizing our understanding of the human brain. With their research, Cooper and Roberts hope to further our understanding of the relationship between movement and the brain.

To understand how the brain controls these voluntary movements through neurological activity, Cooper and Roberts will be studying the singing patterns of songbirds, which are used as a nonhuman animal model to study parallels within human speech and language. While Roberts will focus on the sequences of neuronal activity in the songbirds, Cooper will analyze the data of the birds’ preparatory motor activity in their respiratory and vocal organ muscles.

The project was initiated when Roberts noticed an unusual pattern in his data. In the months leading up to the project, Roberts was looking at an area in the songbird’s brain that is similar to Broca’s area, which is linked to language production and syntax. In this area, he found a specific group of neurons that became active about three to five seconds before the bird sang. In spring 2018, Roberts came to Cooper asking if he observed preparatory activity in the peripheral muscle recordings he had been taking at the time. Similar patterns in the brain and body could hint at an unstudied relationship between the active neurons and motor function. Cooper was skeptical about the correlation but took a further look at his data nonetheless.

“I had already looked at the data so much that I was sure there was nothing there. But, I dove deeper and I began to find that about a second out before the songbird sings, it changes its respiratory patterns,” said Cooper, “the birds start to breathe faster and spend a longer proportion of time inhaling compared to exhaling. This pattern suggests that the birds are preparing for the upcoming vocalization.”

With the grant, Cooper and Roberts will detect the neurons that are active before the songbird sings and integrate that with peripheral physiology. This will allow them to observe how the brain is interacting with the periphery to ready the body with the upcoming decision to act – in this case, the act is the initiation of a bird’s song.

As the bird prepares to sing, Cooper records air pressure within the bird to determine its respiratory patterns. He is able to do this using a small cannula that has been inserted into the bird’s air sac system. The air sac compresses and expands like a balloon and will signal to Cooper when the bird is exhaling and inhaling. Roberts is able to use calcium imaging to determine when a specific group of neurons are active in the brain.

“We want to ultimately turn on and turn off these neurons so that we can possibly initiate and stop song and look at the neural circuit of how the different types of neurons are connected to one another,” said Cooper. This will be done by combining calcium imaging with optogenetics; a method that uses light to regulate molecular events in living cells. They will insert a virus that is taken up into the cells and cause the expression of light-sensitive ion channels. With certain wavelengths of light, neural activity can be initiated or suppressed, allowing the researchers to regulate neural function. At the same time, calcium imaging will quantify the activity of the specific groups of neurons.

The equipment that Cooper uses to collect his data can be portable, therefore the combined experiments on calcium imaging and optogenetics will take place in Roberts’ lab at UT Southwestern. In the interim, Cooper will be running his experiments on peripheral physiology at TCU where he is assisted by a small group of student researchers. 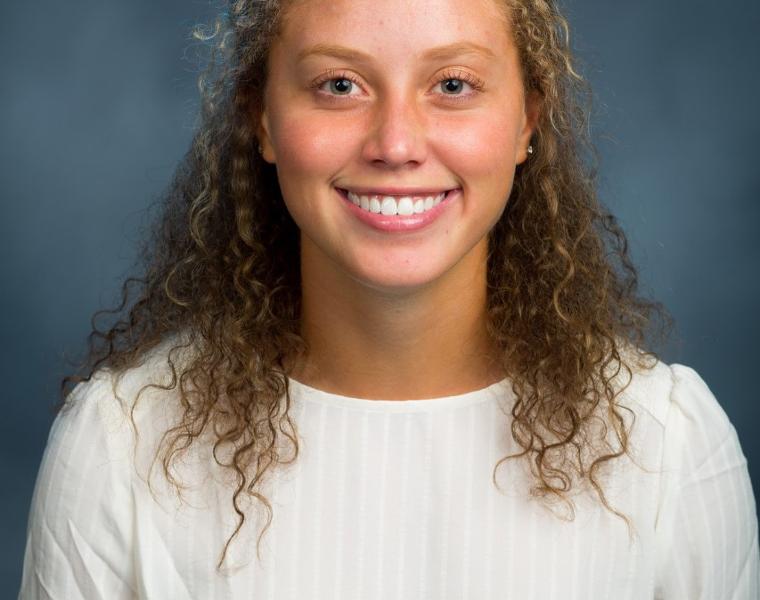