College of Science & Engineering students Kynnedy Brown, Griffin McPherson, Jasmine Paz, and Kayla Thomas are among the first STEM Scholars to receive their degrees. In addition to 100 percent retention, their average GPA is 3.4. These stellar students have positively impacted the strength and vitality of the TCU community through their academic achievements, community involvement and commitment to the greater good. Currently in its fourth year, the STEM Scholar program represents one of TCU’s most ambitious programs. Scholarships provide academic support and leadership development to increase the numbers of the best and brightest students from underrepresented populations to pursue degrees in STEM. Beyond the scholarship, every STEM Scholar benefited from a four-week summer enrichment experience, undergraduate research, educational travel and study abroad, mentoring, networking, internships, professional development and academic workshops.

Kynnedy Brown, one of the graduating STEM Scholars, majored in neuroscience and studied abroad in Panama during her study at TCU. Brown says, “I had a pre-medical internship my first summer at TCU called SHPEP, a six-week enrichment and professional development at a Texas Medical School. It exposed me to the many different fields of health care and how each role plays a part in the patients’ experience. The achievement I am most proud of is starting my program ‘4HerHealth,’ which is a wellness program that serves the TCU community.” After graduation, Brown plans to pursue her master’s degree and apply to medical school.

Computer science major, Griffin McPherson, says the STEM scholarship provided intense and continuous support that set him up for a successful academic experience at TCU. McPherson says, “I came into TCU as a biology major but switched to computer science my second semester. At the time, I had no experience with programming and really struggled with feeling as if I was too far behind compared to my peers. However, this semester I was awarded as the computer science department's Senior Scholar. This really solidified for me all the hard work I've put in to be successful these four years.” McPherson is graduating with a 4.0 and has already been offered a full-time position at Salesforce as an associate technical consultant.

STEM Scholar and engineering major, Jasmine Paz, will be interning at Bell Helicopter this summer with plans of working there full time in the future. Paz is a first-generation college student. She is proud of making the Dean’s List and joining Sigma Lambda Alpha Sorority Inc. She says, “This scholarship has meant that I had an academic life. I wouldn’t have been able to afford college if it wasn’t for the scholarship. It’s meant that I have had plenty of opportunities to grow academically. I’ve had my rough patches, but with the unlimited resources and mentors the scholarship program has brought me, I’ve succeeded tremendously.”

Kayla Thomas majored in biology and child development. She is graduating with honors. During her time at TCU as a STEM Scholar, Thomas studied abroad in Rwanda and started a high school mentoring program for women of color pursuing degrees in STEM. Thomas says it was the access to tutors, mentors and academic professionals that contributed to her success. During her travel abroad, Thomas says, “My trip to Rwanda was made possible through the Stem Scholar program, and it was such an unforgettable experience. I was able to study infection control and prevention in a hospital setting while spending three weeks in the most beautiful country.” Thomas has plans of going to medical school following graduation. 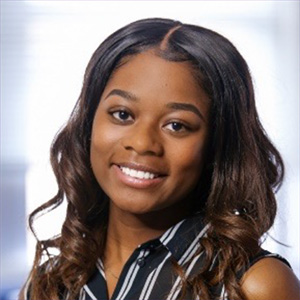 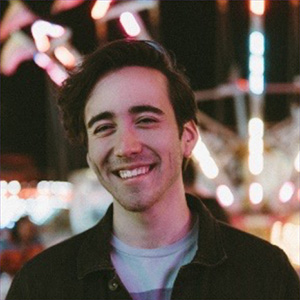 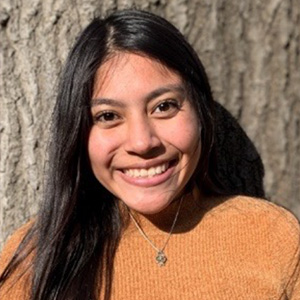 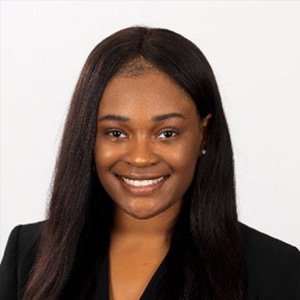 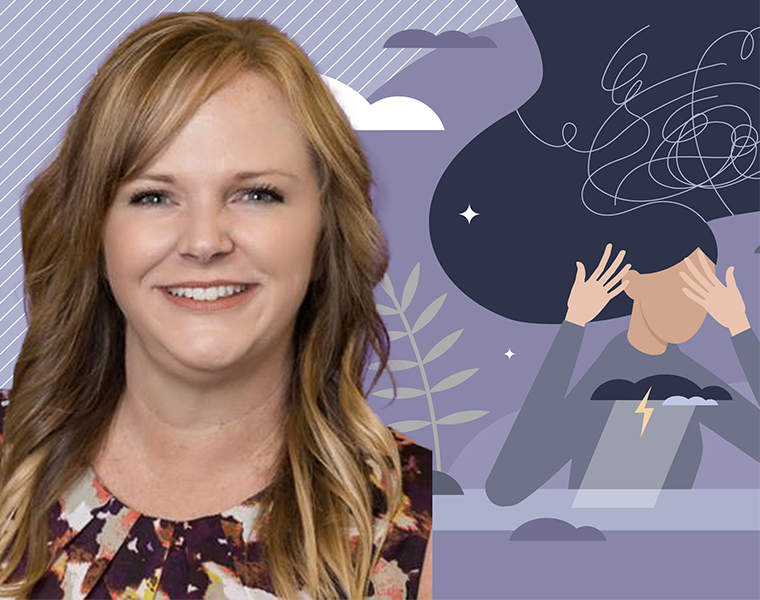 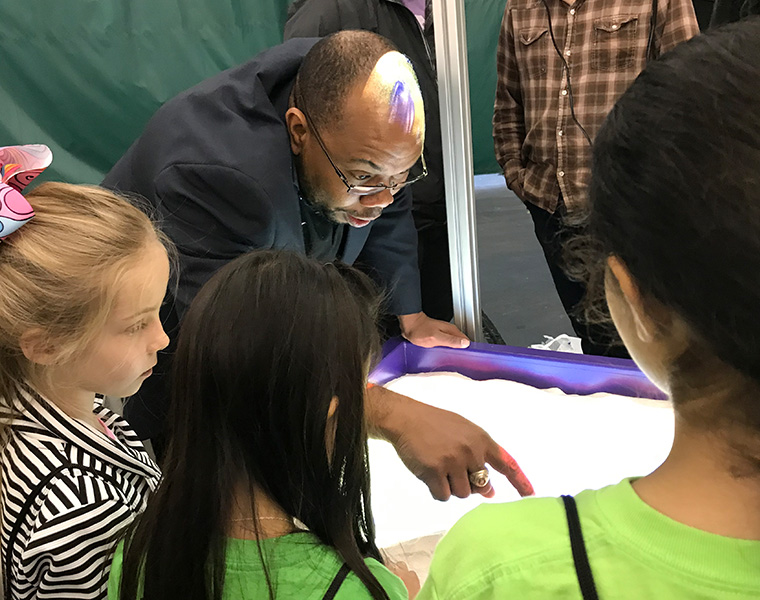 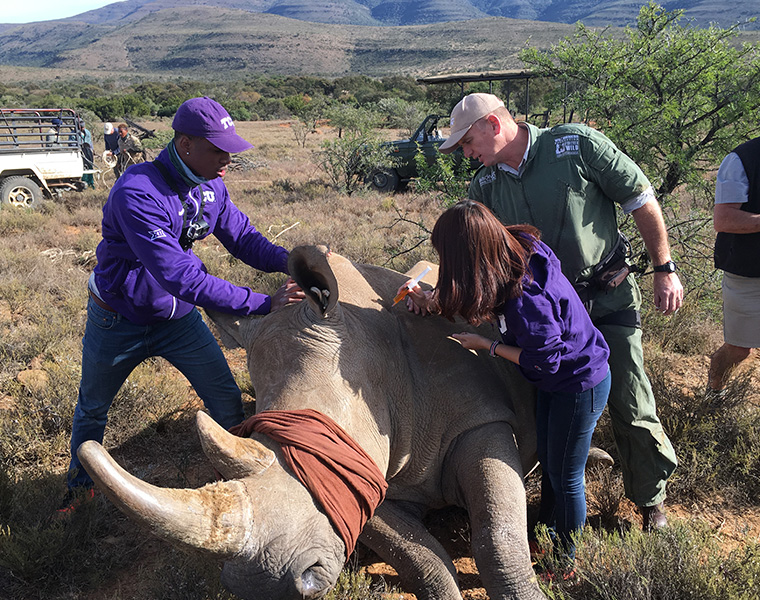 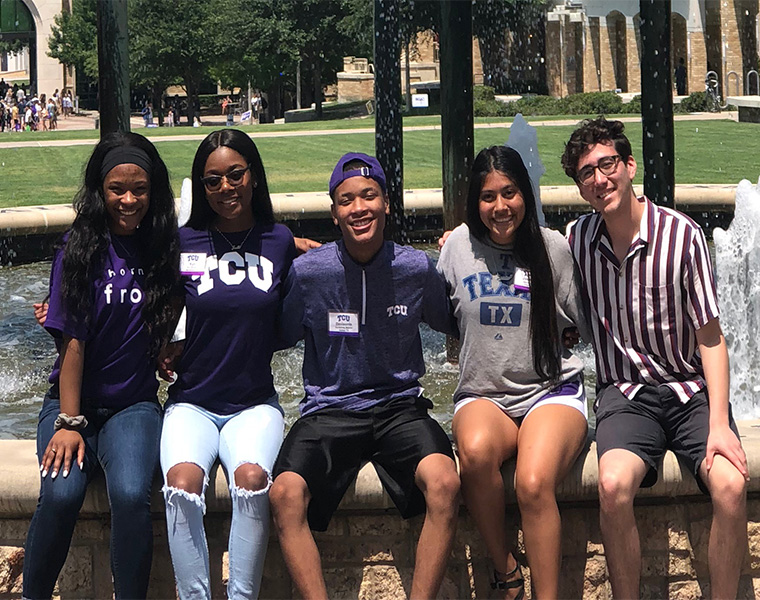