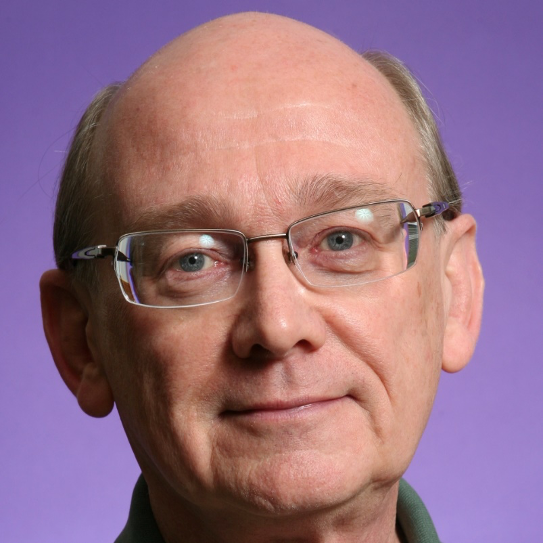 Robert Hugh Neilson (Bob) passed away on December 17, 2020 after a seven month battle with glioblastoma.

Bob was born on January 24, 1948 and grew up in Pittsburgh, PA, where he was an active child who loved to play outside and was bored at school.  He enjoyed challenging his mom, sister, and teachers, and he frequently recounted the story of his mother affectionately telling him to “go play in traffic”.   As Bob grew older, his early boredom with school turned into a career in education and research.  He attended Carnegie Mellon University where he majored in chemistry and was a part of the Army ROTC program.  At Carnegie Mellon, he developed an appreciation for both main group chemistry and strong undergraduate teaching.  Bob then went to Duke University where he earned his Ph.D. in chemistry working on boron-nitrogen compounds.

After Duke, Bob pursued post-doctoral research at the University of Texas at Austin, where he met Patty Wisian.  Patty was attracted to Bob because he gave the best group meeting talks and had an amazing stereo system.  Patty and Bob moved to Durham, NC where Bob returned to Duke for a temporary faculty position.  They were married in the Duke chapel on January 24, 1976 in front a massive crowd of 12 of their closest family members.  Bob began a strong research program at Duke, and it was here that his first graduate student initiated the groundbreaking work on silicon-nitrogen-phosphorus compounds.

In 1978, Bob accepted a tenure track position in the Texas Christian University (TCU) Department of Chemistry.  His research program in synthetic inorganic chemistry and inorganic polymers thrived with funding from agencies such as the Army Research Office (ARO) and the Office of Naval Research (ONR).  Patty worked in his lab for a few years, and together they developed a novel class of polyphosphazenes that resulted in the first patents filed at TCU.  At the same time Bob and Patty started a family; in 1980 they welcomed their first child Andy. After a sabbatical in Boston, the family returned to Fort Worth, and in 1986 they welcomed their second child, Beth.

Over his 42 years at TCU, Bob combined a successful research program with a passion for teaching.  He challenged both students and colleagues to truly think and, with unwavering fairness, he held everyone to his high standards.  In total, 22 Ph.D. students, 4 M.S. students, 18 postdocs, and countless undergraduates participated in his research program funded by agencies that included the Robert A. Welch Foundation, ONR, ARO, and the National Science Foundation.  His research produced over 100 peer-reviewed publications, and he was honored with the TCU Chancellor’s Award for Distinguished Research and Creative Activity in 1995 and the W. T. Doherty Award from American Chemical Society DFW Section in 2003.  As his career progressed, his dedication to undergraduate education led to two nominations for the Dean’s teaching award.  “Dr. Bob” taught general chemistry for decades to thousands of students, and he provided them all with a stern challenge and many life lessons.

Bob was a man of few words but great impact, and his kindness, intelligence, and sense of humor were recognized by family, friends, and colleagues.  As a dual-career family, he worked tirelessly cooking many meals and shuttling kids to school and activities.  He enjoyed building and tinkering with computers and traveling with his family.  Bob was a life-long fan of the Pittsburgh Steelers, Duke basketball, and PGA golf.  Over the years, he and Patty traveled  to Alaska in a Honda Fit, drove through southern Australia, attended the US Open twice, watched Duke Basketball at Cameron Indoor Stadium, went to Super Bowl XLV to see the Steelers, and more recently enjoyed TCU football and basketball games.

Bob was preceded in death by his parents, Hugh and Evelyn Neilson, and his sister Beverly.  He is survived by his wife Patty, children Andrew (Juanita) and Beth (John), and grandchildren McKayla, Evan, and Alice.  A celebration of his life will be held at a later date when family, friends, and students can gather safely.  In lieu of flowers, the family suggests donations in his memory to The Preston Robert Tisch Brain Tumor Center at Duke University or the Dr. Robert Neilson Chemistry Program Fund (then specify this fund) at TCU.